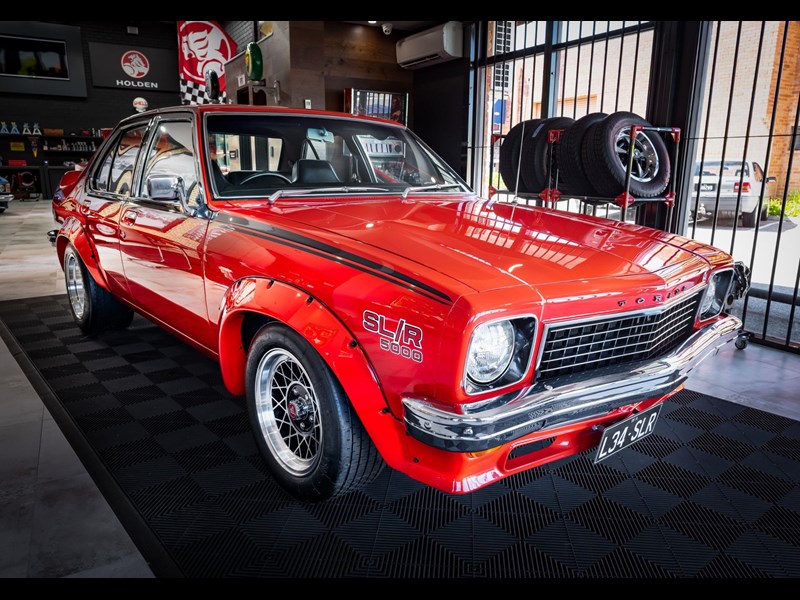 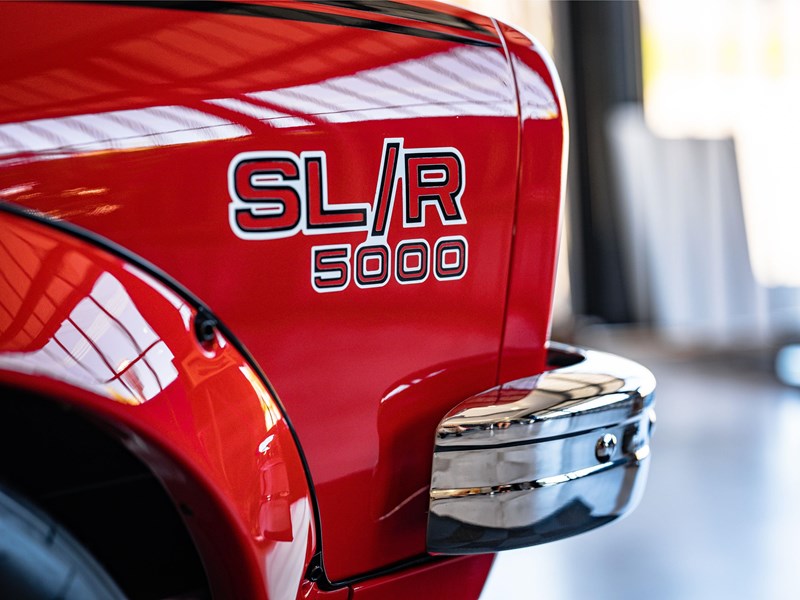 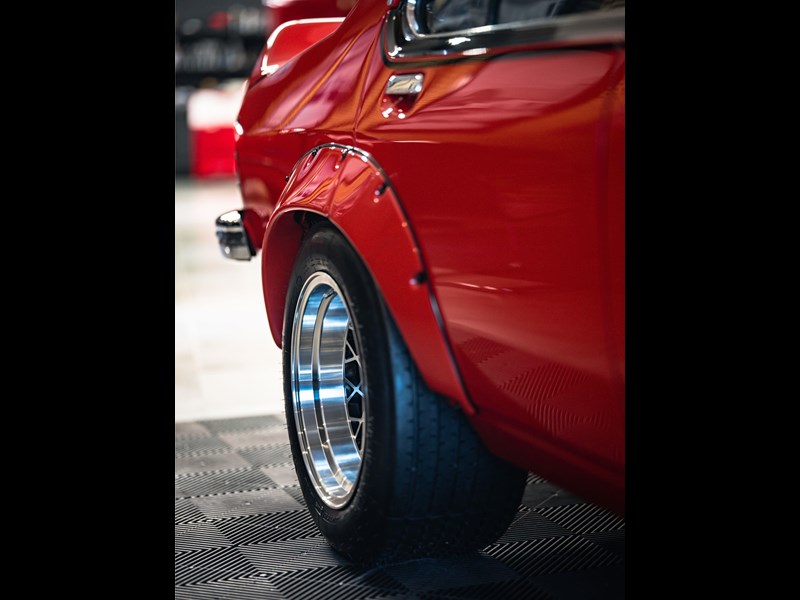 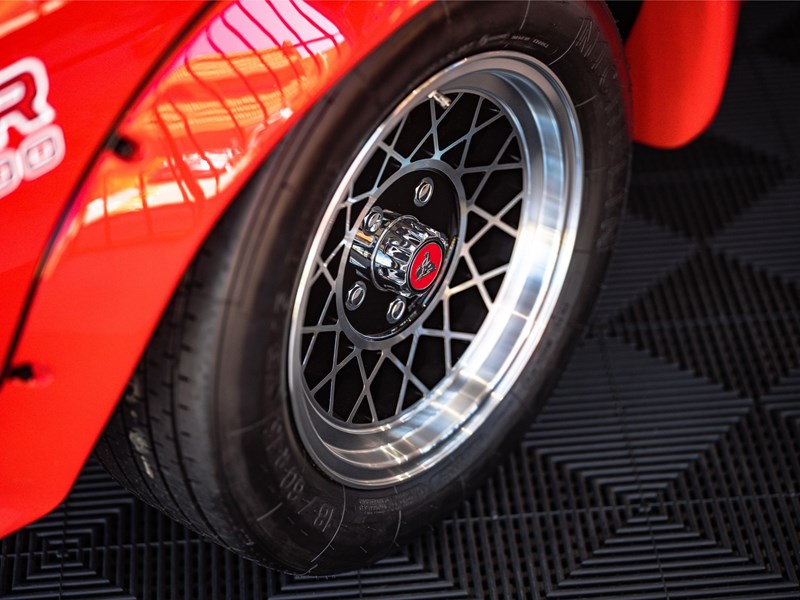 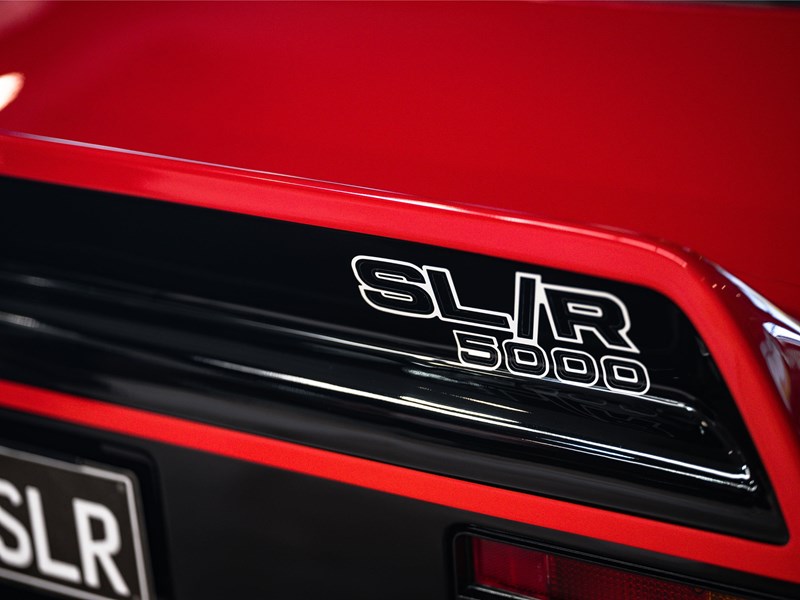 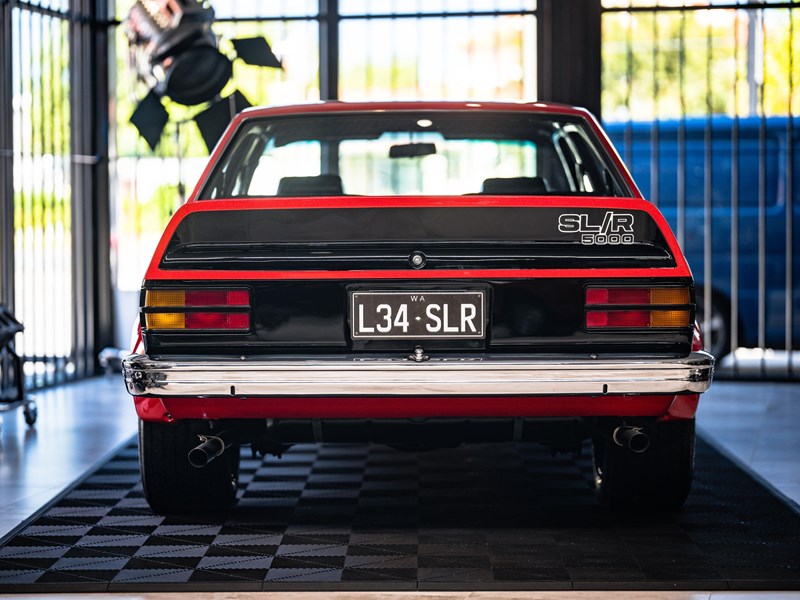 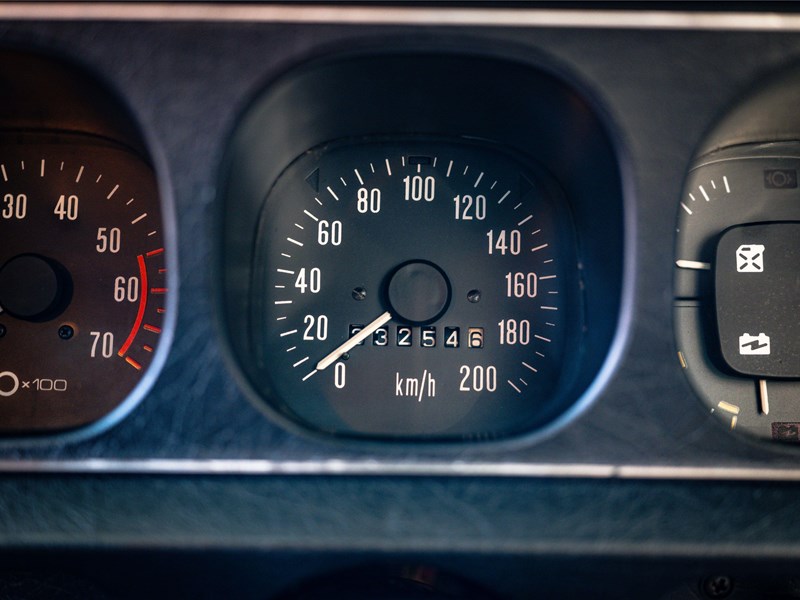 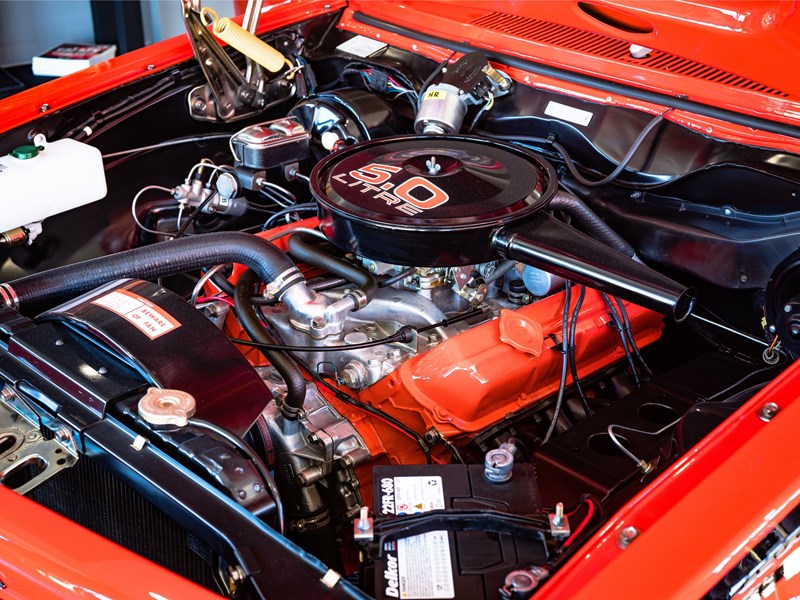 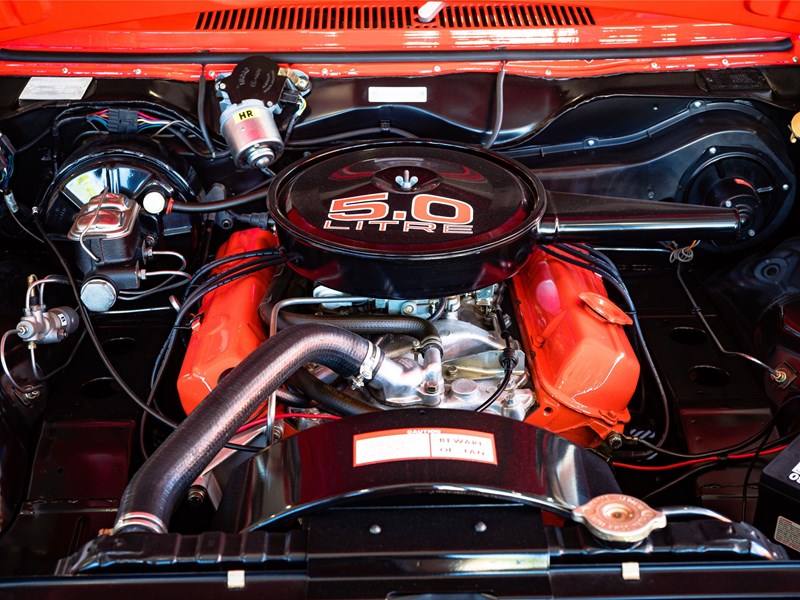 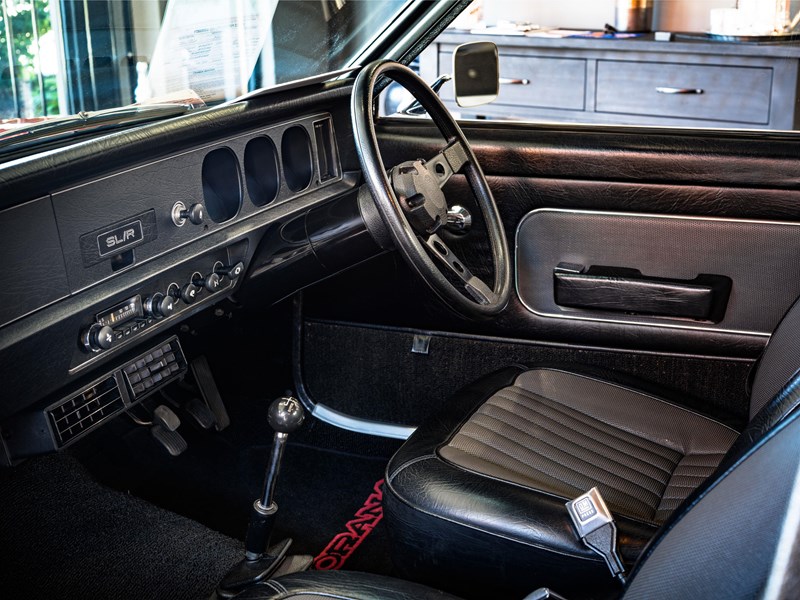 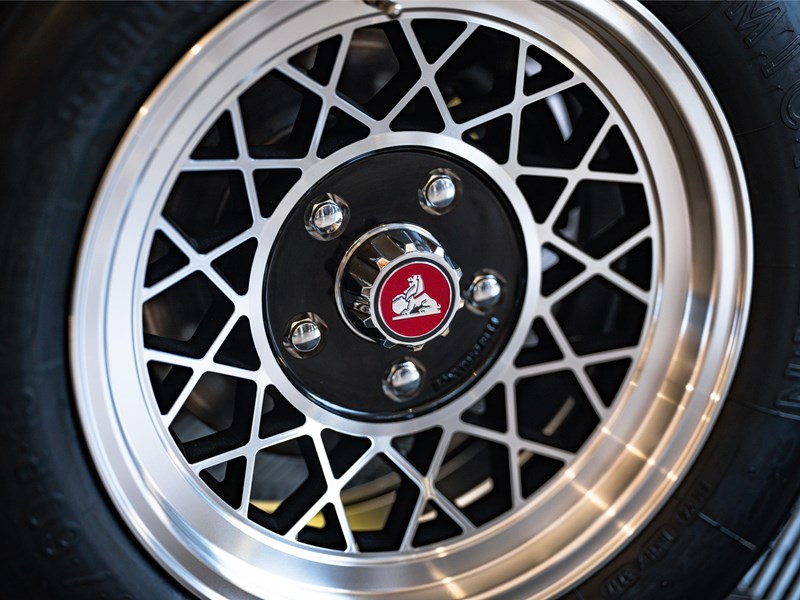 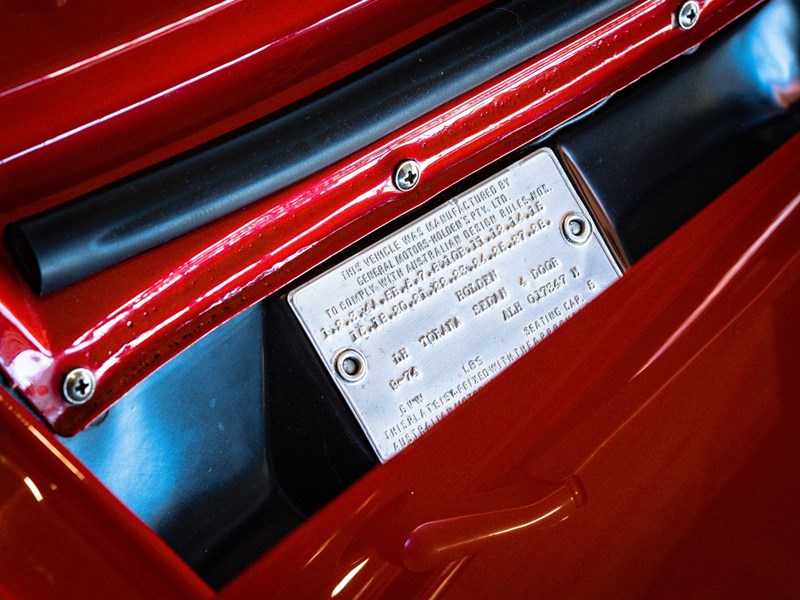 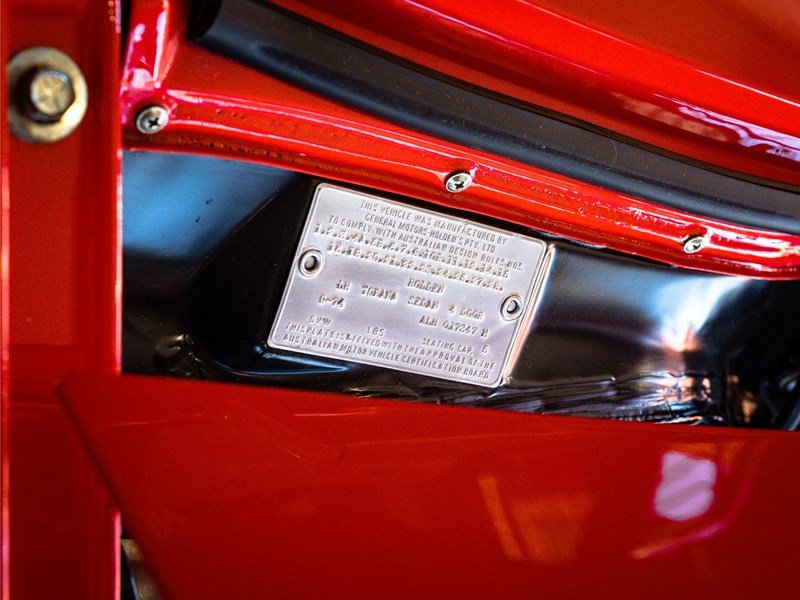 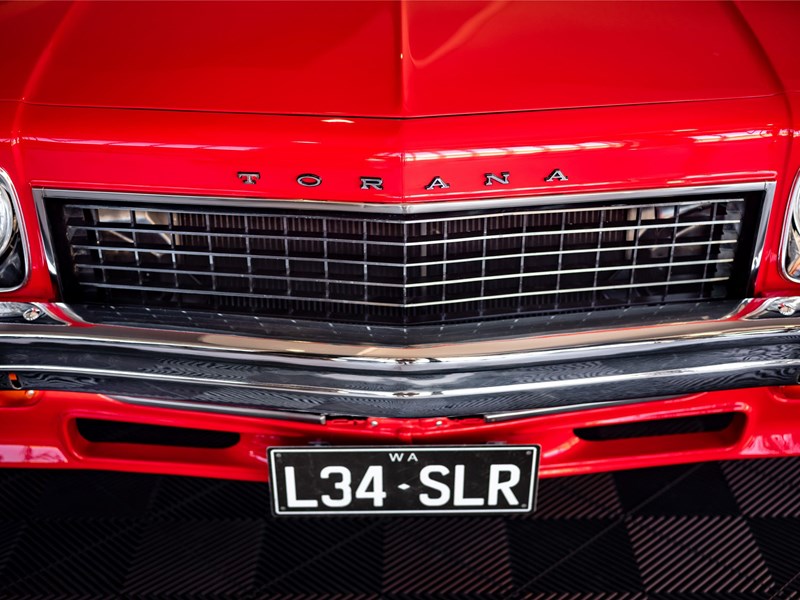 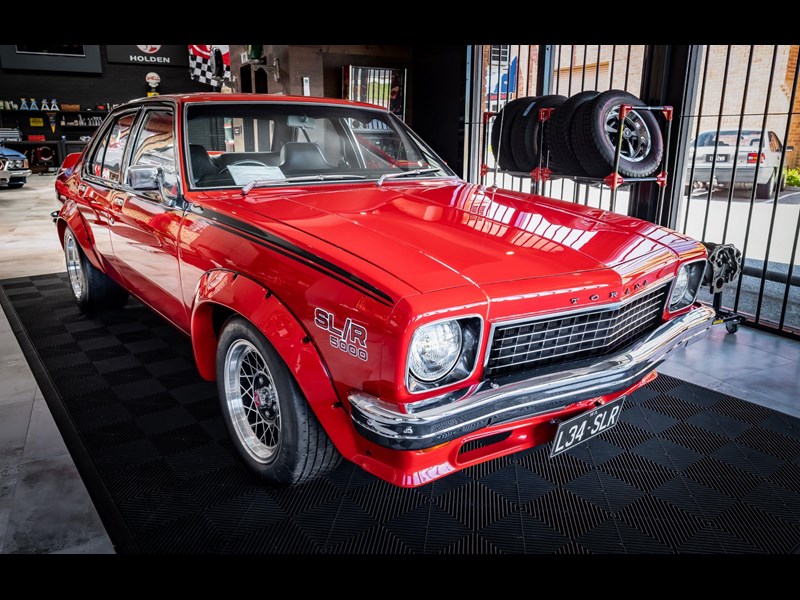 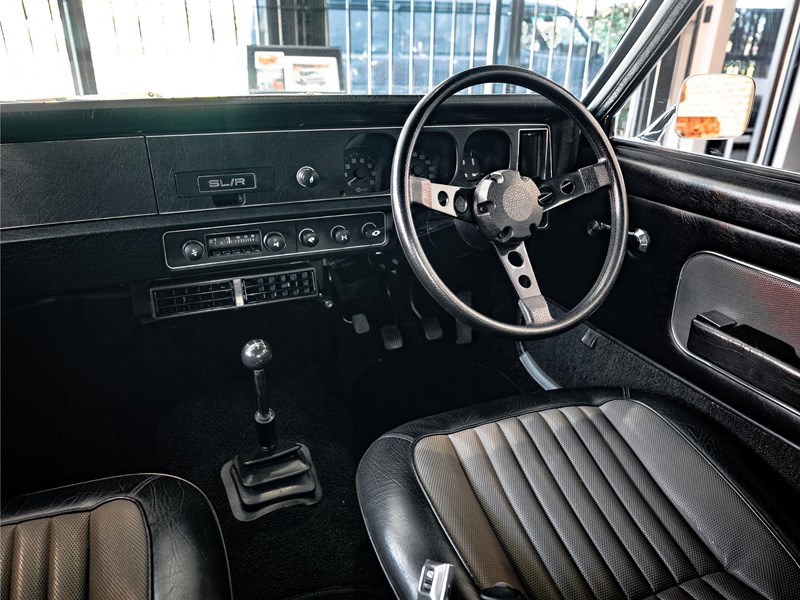 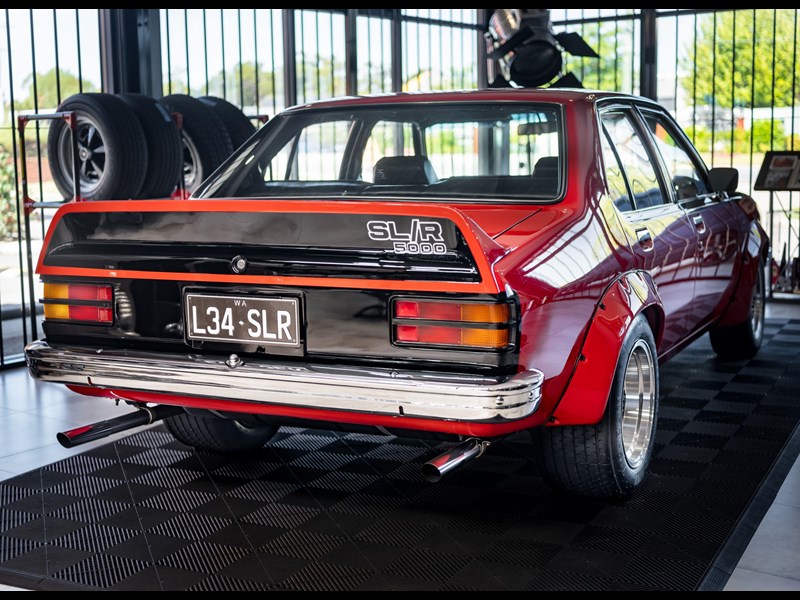 This is an immaculate piece of Australian Holden history.  There are around 30 to 40 real L34s left in Australia and this car is stated to be the very best. With a no expense spared full nut and bolt restoration it is a real head turner in any true muscle car collection. This car needs to be seen to be believed, with a show car back ground, multiple awards won and lots of history to prove this car really stood its ground in the Torana world.

The L34 is a race car that has made its way to the streets. The 5.0-litre engine was reserved for the sporting LH Torana SL/R 5000 sedan. A special build derivative of the SL/R 5000 was the Bathurst-intended 'L34 Option', of which only 263 were built. The most important part of the package was the new engine, a heavily reworked (by Repco Engine Developments) version of the standard 308 block.

The most notable external feature of the L34 was the body package consisted of bolt-on flares to cover the bigger rubber, and different stripes to the regular SL/R 5000. The L34 has a stunning record at Bathurst, finishing second and third on its first attempt in 1974, then scoring successive one-two-three victories in 1975-1976.

If you know the history of the L34 you will understand the true rarity of this car. It would be a stand out in any car collection, with nothing to be done and no money to be spent this  will be a prized possession to any true collector.

The item you are attempting to add to compare is a different subtype to the items(s) in your list.

Only items of the same subtype may be compared.